Free Talk “Spying on Spinners: What We Can Learn From Listening” Focuses on Study of Spinner Dolphins of Maui, Moloka‘i, Lāna‘i, and the ‘Au‘au channel

Free Talk “Spying on Spinners: What We Can Learn From Listening” Focuses on Study of Spinner Dolphins of Maui, Moloka‘i, Lāna‘i, and the ‘Au‘au channel

KIHEI—  A free presentation called “Spying on Spinners: What We Can Learn from Listening” on Wednesday, Oct. 13 at 5:30 p.m. via Zoom will take a look at research conducted in the Maui Nui region (Maui, Moloka‘i, Lāna‘i and the ‘Au‘au Channel) that listened to spinner dolphins to learn more about their behaviors.  Reserve your spot.

Megan McElligott, a fourth-year doctoral candidate at the University of Hawaiʻi at Mānoa in the Marine Biology Graduate Program, will be the guest speaker. She will discuss her recent work for her master’s thesis, titled “Investigating Spinner Dolphin (Stenella longirostris) Occurrence and Acoustic Activity in the Maui Nui Region” which was recently published in Frontiers in Marine Science.   She will discuss how the acoustic recordings in her study confirmed that spinner dolphins use Mānele Bay and Honolua Bay for their daily resting behavior, as well as their use of the ʻAuʻau channel for resting. 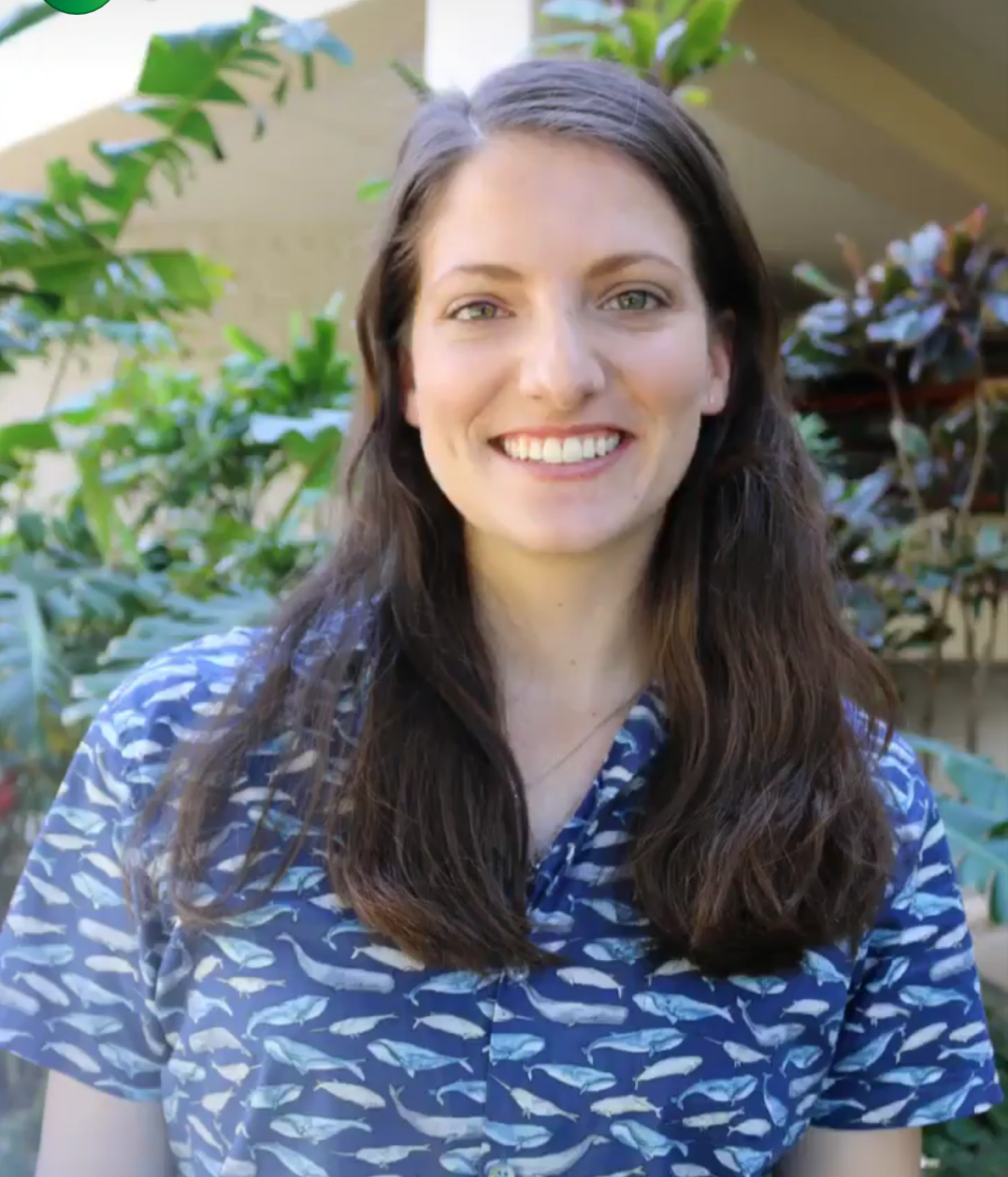 “Hawaiian spinner dolphins rest during the day in the islands’ coastal waters where they are susceptible to human disturbance,” reports McElligott. She notes that spinner dolphins are nocturnal and hunt in offshore waters at night. During the day, they use areas close to shore to socialize, nurture their young, shelter from predators, and rest in preparation for nightly hunting.

The goal of McElligott’s research is to help wildlife managers determine the best ways to protect spinner dolphins from human disturbance.

McElligott’s research was one of the studies examined by NOAA Fisheries leading up to their new rule finalized on September 28, 2021  that prohibits swimming with, approaching, or remaining within 50 yards of a Hawaiian spinner dolphin. The rule applies to any vessel, person, or object (including all boats, canoes, stand-up paddleboards, drones, or any other means) that is within 2 nautical miles from shore in the main Hawaiian Islands and in designated waters bounded by the islands of Lāna‘i, Maui, and Kahoʻolawe. This final rule will officially be in effect on October 28, 2021, 30 days after it was published in the Federal Register. Learn more about this new law and its exceptions at https://www.fisheries.noaa.gov/feature-story/new-regulation-protects-hawaiian-spinner-dolphins-against-disturbance.

McElligott’s study was conducted using a combination of passive acoustic monitoring and vessel surveys to document spinner dolphin occurrence and movements. Bottom-moored acoustic recorders were deployed at eight locations in Maui Nui, and at one previously established resting bay off west O‘ahu for comparison. The amount of whistles, clicks, and burst pulses at each location was quantified and averaged by the hour of the day.

“What we observed in Maui Nui is different from what we see off Oʻahu and Hawaiʻi island,” says McElligott. “I will also talk about what we aim to investigate with our current data collection efforts in Mānele, Hulopoʻe, and Honolua.”

To learn more this species’ behavior and McElligott’s research, tune in to Maui Nui Marine Resource Council’s “Know Your Ocean Speaker Series” on Oct. 12 at 5:30 p.m. via Zoom.
These monthly virtual events are supported by the County of Maui Mayor’s Office of Economic Development.|

Since this is a proposed rule, a decision on whether to finalize the rule will not happen until after the public has an opportunity to comment. The public comment period for the proposed time-area closures will be open until December 27, 2021, 90 days after publication in the Federal Register. To learn more, visit https://www.fisheries.noaa.gov/action/proposed-rule-establish-time-area-closures-hawaiian-spinner-dolphins-essential-habitats-main

Reserve your spot for this presentation. 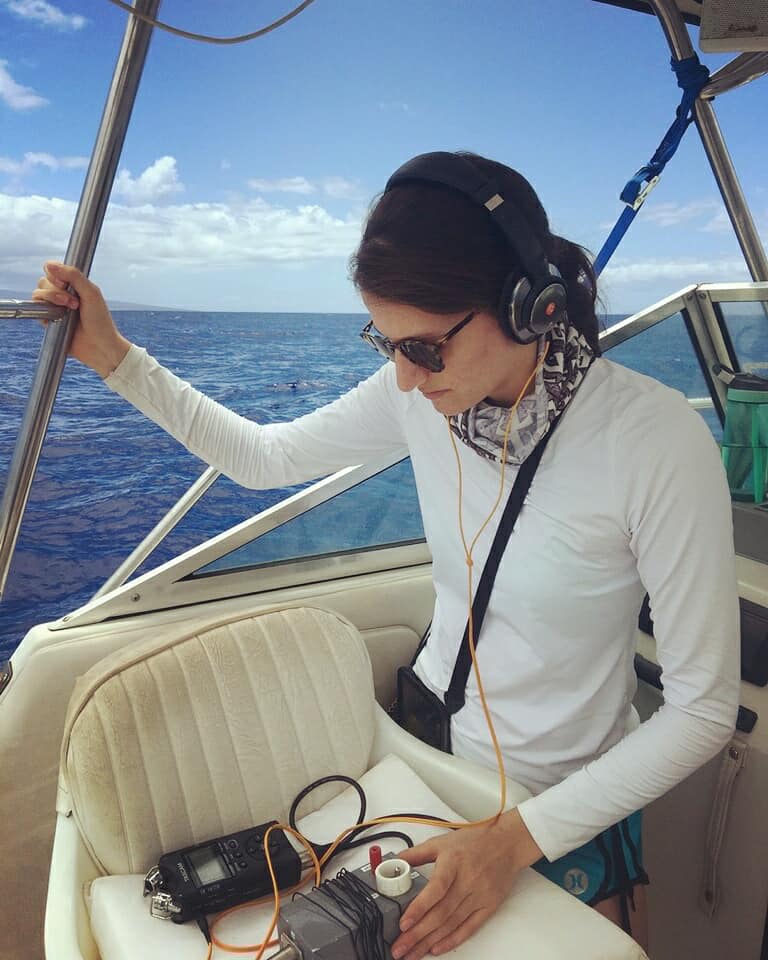 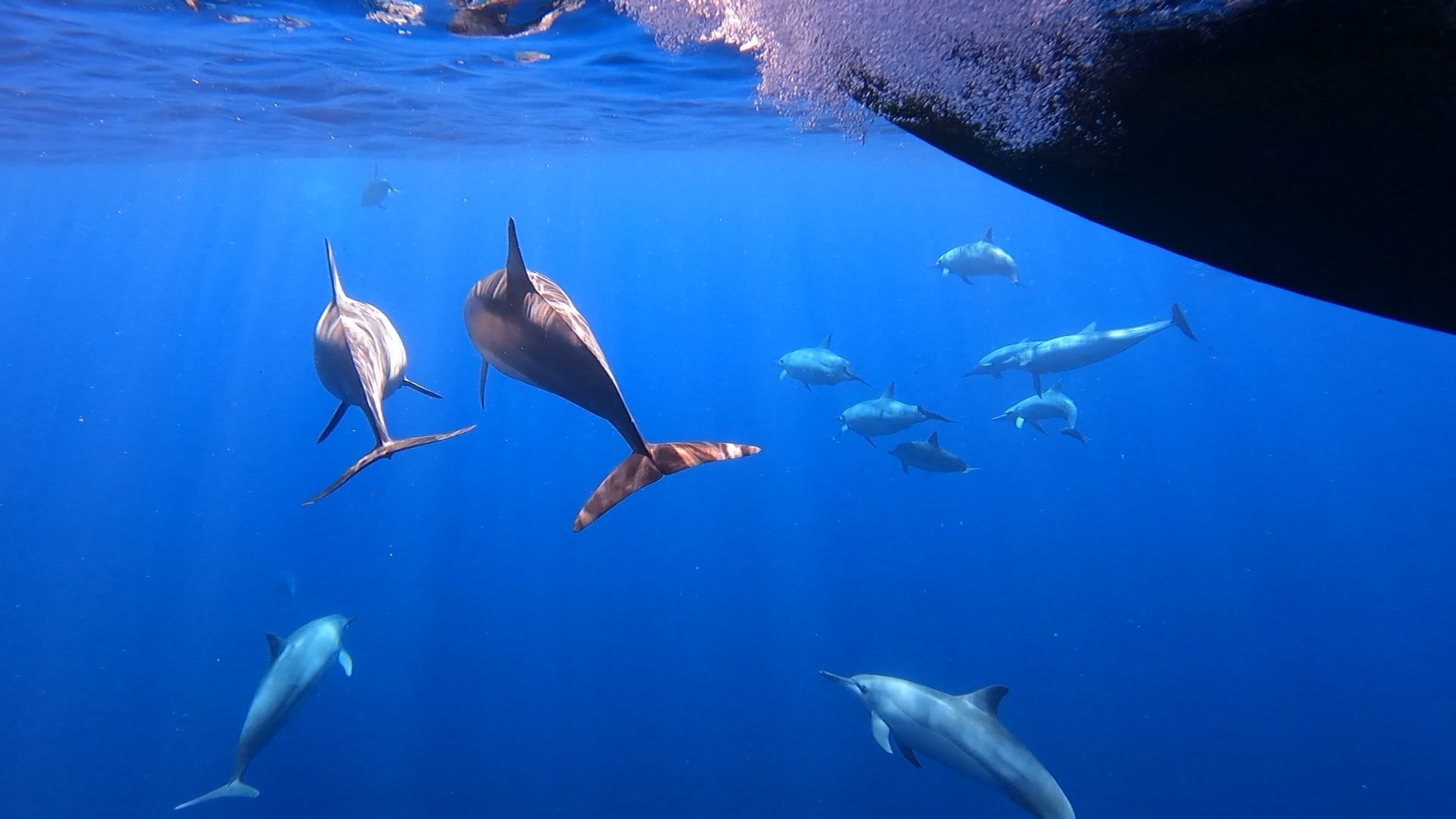