Free Presentation by Dr. Craig Downs and Hawaii Senator Mike Gabbard: “Education vs. Enforcement: Next Steps Beyond the Enactment of Hawaii’s Sunscreen Law”

Free Presentation by Dr. Craig Downs and Hawaii Senator Mike Gabbard: “Education vs. Enforcement: Next Steps Beyond the Enactment of Hawaii’s Sunscreen Law” 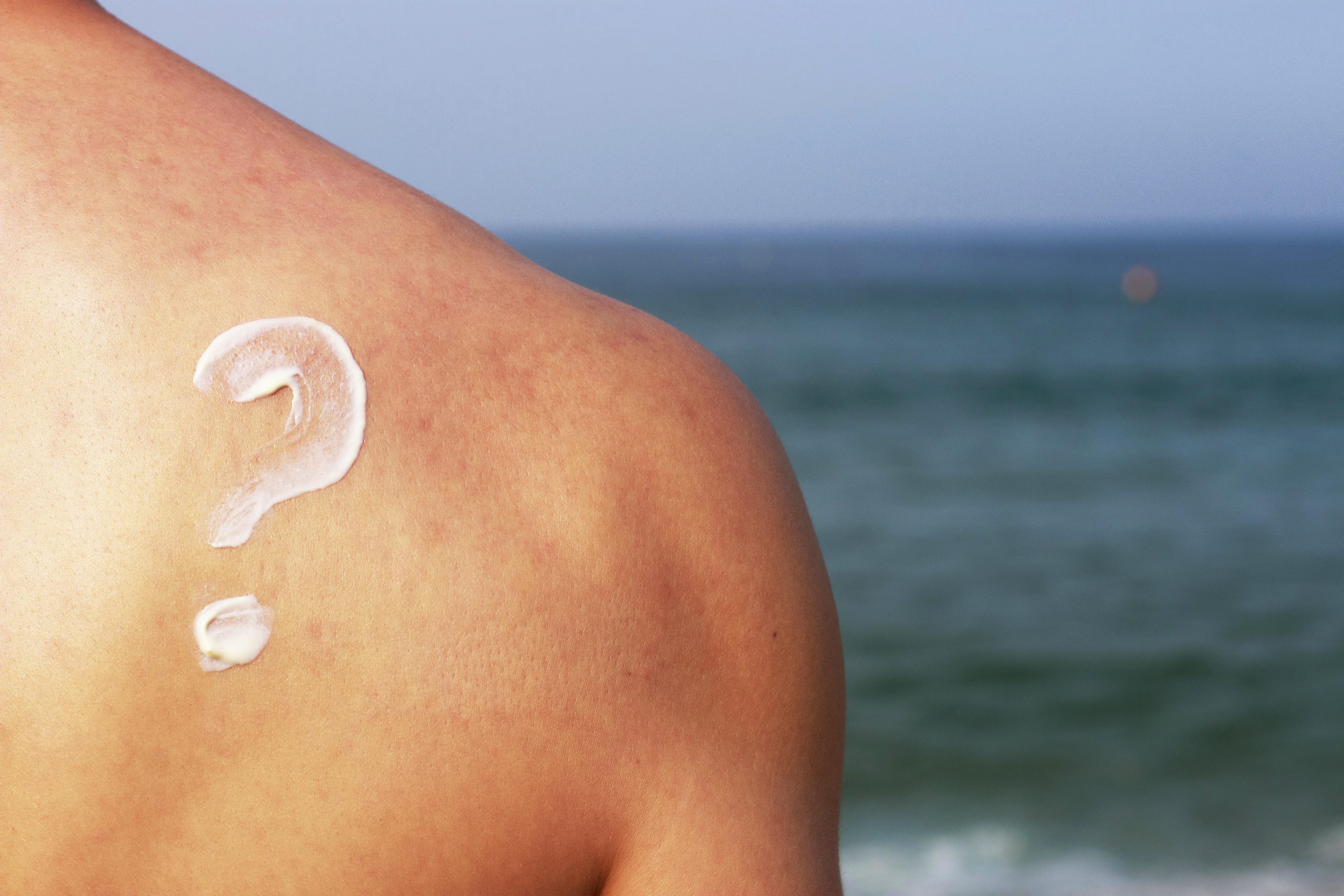 Hawaii’s ban on sunscreens containing the reef-harming chemicals oxybenzone and octinoxate went into effect on January 1, but is the law effective in protecting our local coral reefs and marine animals as intended? Is the ban being enforced? What’s the latest scientific evidence about the chemicals that are replacing these two ingredients in some brands of sunscreen? Are new laws needed?

Get the answers to these important questions on Wednesday, July 7 at 5:30 p.m. via a free Zoom presentation featuring special guest speakers: Dr. Craig Downs, whose groundbreaking research educated the world about sunscreen chemicals and their role in coral reef decline; and Hawaii Senator Mike Gabbard, who authored the legislation that resulted in Hawaii’s ban on the sale of sunscreens that contain the chemicals oxybenzone and octinoxate.

The presentation titled “Education vs. Enforcement: Next Steps Beyond the Enactment of Hawaii’s Sunscreen Law” is sponsored by the County of Maui Mayor’s Office of Economic Development and hosted by Maui Nui Marine Resource Council as part of the organization’s “Know Your Ocean Speaker Series.”

This event is free, but advanced reservations are required. To reserve your spot, please visit http://bit.ly/SunscreenWebinar.

Downs graduated from Hiram College with a B.A. in philosophy and biology, received his M.Sc. from Syracuse University, and received his Ph.D. from the University of Hawaii in cell and molecular biology. He has published over 50 scientific papers and a number of book chapters in scientific textbooks, and is the co-editor of the CRC press veterinary book, Diseases of Corals, as well as founded a number of companies and nonprofits relating anywhere from animal welfare to environmental conservation and exploration.

Downs has held positions as research professor at University of Hawaii’s School of Medicine and Sweet Briar College. He is currently an invited professor at Sorbonne University (France) and is the Executive Director of Haereticus Environmental Laboratory, a non-profit scientific organization dedicated to increasing the scientific, social and economic knowledge of natural environmental habitats in order to better conserve and restore threatened environmental habitats and resources.

Gabbard, who has represented District 20 since 2006, which includes Kapolei, Makakilo, and portions of Kalaeloa, Waipahu, and Ewa, has authored 54 bills that became law relating to energy efficiency, renewable energy, endangered species protection, industrial hemp, the environment, public safety, and more.

One of those bills that became law in 2018, SB 2571, is the ban of sale or distribution in the state of any sunscreen that contains oxybenzone or octinoxate, or both. Last session, Gabbard introduced SB 366, which would ban the sale, offer of sale, or distribution in Hawaii of any sunscreen that contains two more chemicals, avobenzone or octocrylene.

The speakers plan to address whether or not sunscreen pollution is a symptom of unsustainable tourism and coastal development, how we get visitors and residents to comply with the new sunscreen law, and who is responsible for enforcing it.

This panel will also provide information and tips on how you can help to protect the marine environment.

Maui Nui Marine Resource Council’s “Know Your Ocean Speaker Series” events are held monthly via Zoom. Support for these events is provided by the County of Maui Mayor’s Office of Economic Development.

To reserve your spot at this free Zoom webinar, please visit http://bit.ly/SunscreenWebinar.